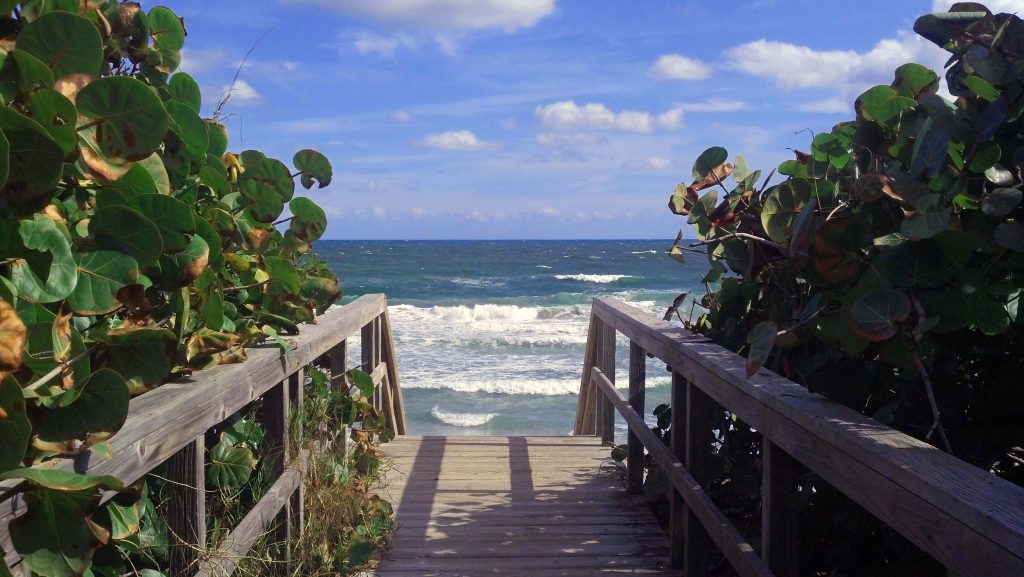 Since I was so lax about posting something for Thanksgiving, I decided to share a little Thanksgiving postmortem. I had grand ideas for a pie recipe I planned to develop and share here, but with an impending surgery on the horizon (my husband’s, not mine) and the usual holiday madness, I never got around to it!

My parents were here from Mooresville, North Carolina to share our Thanksgiving, and since I escaped from Pittsburgh to Florida back in 1992, leaving aunts, uncles and cousins . . . and snow (!!!) behind, I am always happy when they come to visit. It was hard enough that my brother, sister-in-law and nephew out in California were unable to join us, and watching my brother cook his turkey while we chatted on Oovoo was a pretty poor substitute!

For those of you who happened to read about my Christmas cooking disaster two years ago, well, I certainly did not disappoint in that department this year on Thanksgiving. Although I did not commit any sins quite as spectacular as the fig debacle, I didn’t add enough chicken stock to my cornbread, sausage and pear stuffing and made a total hash of my potatoes. Potatoes and chicken breast are two of those things that I don’t like to eat, don’t do a great job preparing, and continue to decimate in the kitchen. It’s usually ugly. Personally, I would have preferred to make a nice butternut squash risotto, but mashed potatoes are my daughter’s favorite, so there I was . . . with uncooked potatoes.

For some reason, I guess I was thinking somewhere in my pinot noir addled pea brain that potatoes are somewhat like meat and needed some margin for carry-over cooking, so I pulled them from the flame, falsely assuming they would continue to cook. For those of you who are unfamiliar, carry-over cooking is simply when food, commonly denser foods like meat continues to cook from the inside out, or delicate foods such as sole or trout that continue to cook because the intense heat of the cookware once the item is removed from the heat source. Apparently, as I quickly learned, carry-over cooking does not apply to potatoes (who knew?) as they were still rock hard, and quite unsuitable for mashing. Fortunately, the mashed potato portion of our Thanksgiving program was saved by Mom who stuffed the whole mess, heavy cream, sour cream, butter, potatoes and all into the microwave for further cooking which somehow, magically, worked. Needless to say, I have prepared better looking Thanksgiving dinners!

Considering the fact that the top of my head did not blow off by the time the meal was on the table, I think I may have learned, once and for all, to chill out when it comes to holiday cooking. Perhaps I have finally realized, despite my obsession with food and cooking, that what they say is true, Thanksgiving has nothing to do with the food and everything to do with those who share your table. This pains me greatly to say this because I hate to be wrong when it comes to the religion of food and cooking. To me, the food has always been the focal point, and I have a really hard time shrugging my shoulders, and tossing off a casual, “C’est la vie!” when I burn, undercook, overcook, or otherwise mutilate a dish. Changing my philosophy will take some work, but I think I am on the right track.