In the farthest corner of my house, in a room very occasionally used as a guestroom, there is a box that rests high on a shelf in the closet. In the box, thanks to my mother, is everything I have ever written from the time I could hold a crayon through my senior year in high school. Bad poetry, angsty and emotional teenaged words, and a life I should have had are all stored beneath that musty cardboard lid.

This compulsive tendency to record my thoughts prompted me to enroll as a journalism major in college. But somewhere along the way, I invented a totally alternate and misguided vision of my future that had absolutely nothing to do with writing or really even anything creative. The left side of my brain questioned what kind of work I might find as a writer. How would I make a living? My generation wasn’t as proficient at following their dreams as millennials are today. In the 80s, writing seemed a completely frivolous occupation and hardly real. I somehow couldn’t imagine myself rolling out of bed and sitting down to my laptop with a cup of tea while still in my pajamas. I was unable to conjure up a picture of my dog curling up at my feet, me, wriggling my toes in her soft fur as I typed diligently away. I couldn’t imagine being so obsessed with the concept of time that I would view every precious second as an opportunity to write just one more word. Certainly, nothing on earth could ever have convinced me that my overly-sensitive soul usually so easily wounded by even an inconsequential slight, could casually discount countless rejections of my work with hardly a second thought and keep writing.

Instead, in my mind’s eye, that twisted place that often paints rosy, unrealistic pictures, I saw myself as a successful businesswoman setting off to work every day wearing a suit and carrying a briefcase. So in the end, I chose a career that turned out to be a square peg, round hole, living someone else’s life, imperfect fit. When I finally lost my job in 2012, I did a lot of thinking, and in between frantically submitting resumes for every job I could find, I began to write again. 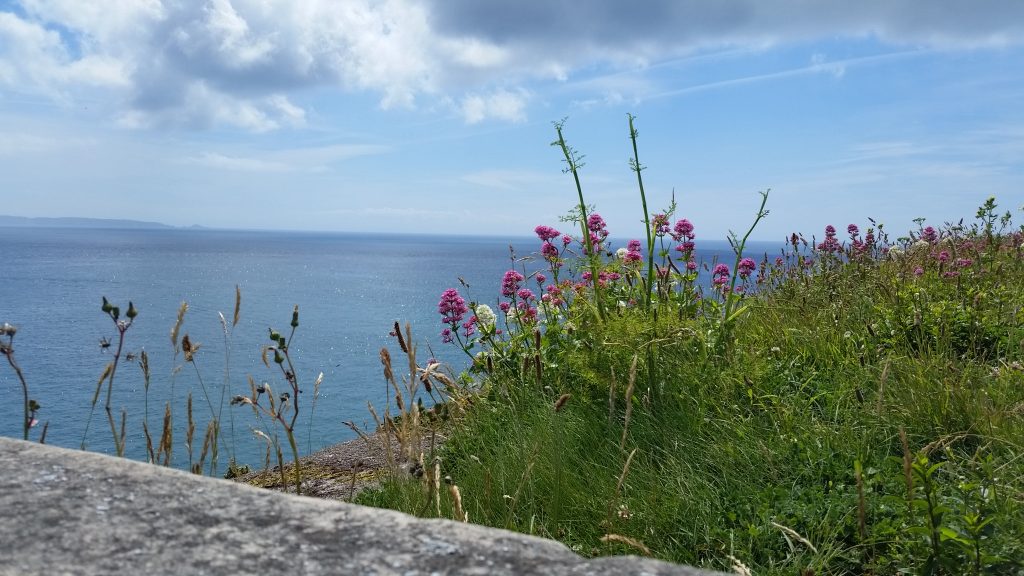 Now, a few years later, I have come face-to-face with how much I still need to learn. I understand that there are writers out there who scoff at the idea of “learning” to write. I respect that, and I respect their talent. However, I am far from one of those writers. As an educator myself, I have a tremendous love for and an almost irrational need to absorb as much knowledge as humanly possible. There are very few things that I know to be true, but I know without a doubt that my life has been enriched and improved many times over after having learning something.

None of this surprises me since I was always the kid that had to study, not that I did any of that in high school. In fact, I barely graduated. College was hard for me. While this may seem like an obvious observation, let me clarify by stating that we all know people who seemingly work less hard to do extremely well. Or at least it looks that way! Somehow, these paragons glide through life excelling in areas such as academia, test-taking, getting the great job and subsequent raise and promotion, and they even look good while they do it! Me, I’m the so-busy-writing-I- forget-to-take-a-shower, wrong color lipstick kinda gal . . . . ., and as a student or a writer, I am just not that gifted. I must slog away in order to succeed. In the same amount of time it took Kate Chopin to write “The Storm”, I have barely produced a passable introductory paragraph. Not that I’m Kate Chopin, never will be. 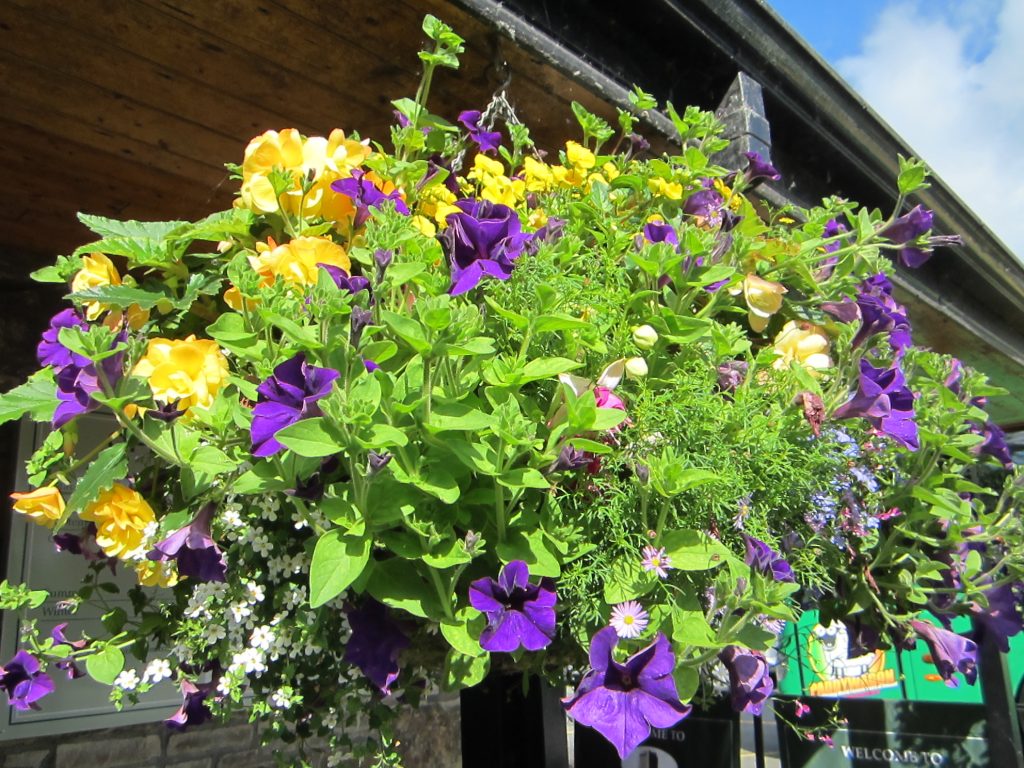 Going back to school right now is probably not the smartest thing I could do financially speaking, but with the exception of shaking up my life and leaving Pennsylvania for Florida over twenty years ago, I haven’t really ever done anything solely intended to meet a personal goal. Most of my decisions have been motivated either by necessity (took the job simply because I needed the money) or because I felt, bound by social mores, they were expected of me. You know, finish college, get a job, marry, and have a family. In retrospect, some of those things turned out awfully well, some of them didn’t.

So, now that I’ve figured out or should I say re-discovered what I want to be when I grow up, I find I’m a bit late to the show. I’m not really sure what will happen in the next act. I don’t know where I will end up with my writing or if an MFA will help me get where I want to go.  Should it make me a better tutor, help get me published, or maybe even get me a class to teach, well, any or all of that would certainly be okay, too.