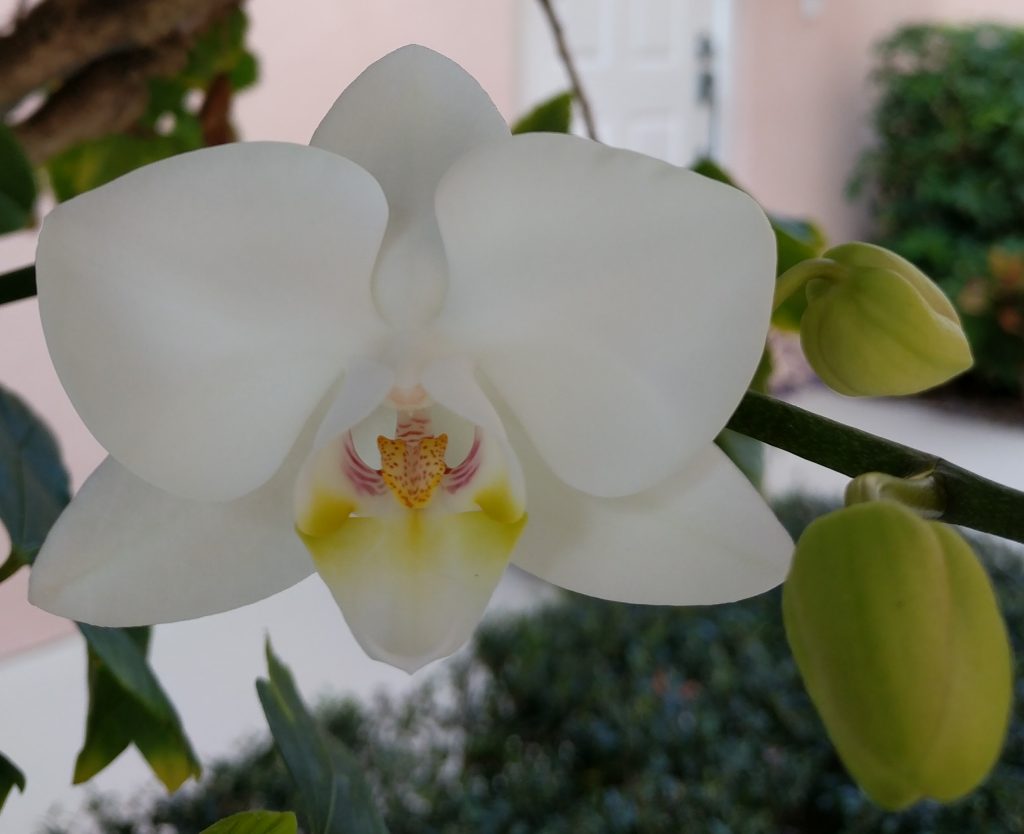 It takes a lot for me to yell at someone. My family might disagree, since they think I yell all the time.

“Who left this mess?”

“Pick up your underwear!”

“Is anyone planning to walk the dog before she goes on the floor?”

What they think is yelling, however, is actually nagging, and as the household administrator, it’s a motherly and wifely right unlikely to change.

After two weeks of attempting to have medical records transferred to my doctor who was trying to fill a much-needed prescription for me, I lost my temper. Those who know me, again my family, would say I have a fierce temper. Those who know me very little or casually think I am the sweetest person ever. Probably because I am not likely to tell them to pick up their underwear.

I did give the receptionist who picked up the phone a chance to cut and run, but the second she said, “Maybe I can help you,” the beast within was unleashed. I had done everything asked. I signed the medical release, I had it witnessed, I faxed, I emailed, I phoned. I even got the receiving doctor and her staff involved to no avail. Two weeks later, running critically low on my medication, I was still no closer to a refill.

Props to the receptionist, target of my fury, forced to listen to me as I screeched until, like a wind-up toy, I wound to a halt. She didn’t cry, but I would bet my last dollar, she went to the restroom and let loose. I know this because I could hear the tears thick in her voice and because I have been there. I worked in the trenches. I waited tables at three different restaurants, worked in a call center, cleaned houses, and worked in retail.

Having been unjustly accused and victimized by countless angry customers, I swore I would never treat anyone the way I had been treated because nine times out of ten, whatever the issue, it was not that person’s fault.

But I did, and I broke that promise without a second thought.

What could I have done instead? I could have driven to the office, a scant fifteen minutes away and planted myself in a chair until the records were in my possession. I could have taken some time and been a little nicer to a member of the office staff who might then have been obliging. I could have reported the office to the American Medical Association since someone was, in fact, withholding my records but that probably would not have yielded the necessary prescription in a timely manner.

But I did none of those things.

Instead, I screamed at an unsuspecting person who more than likely had no hand in the medical records debacle.

Today, I behaved in a way I never have before. And while maybe I didn’t burn any buildings or cars, deface property belonging to another, or physically hurt another human being, I hurt someone . . . . , intentionally, and I had to face why I did it and the sick way I felt after I did it.

My life’s mission is to be kind. I try to live by it every day. When another person hurts, I hurt. When a lizard gets into the house, and I know I am going to find its poor little body dried up under the couch next week, I hurt.

Faced with today’s departure from my morals and values, I was forced to ask myself some hard questions most important of which was what is happening to me? What has changed? What next? Will I punch someone out who cuts the line at Dunkin Donuts?

I haven’t yet determined the trigger of my actions. I only know that today, I abandoned something important to me. Whatever I might possess, whatever I might win, lose, gain, throw away, or earn throughout the course of my lifetime, being kind is one of the few things within my control I am unwilling to give up.