This post is a departure from my usual style, but the need to air these thoughts comes hard on the heels of a blog post written by a friend as well as tales of some recent dating experiences from women friends of mine.

Before anyone gets upset, I know there are just as many “bad/crazy” women out there as there are men, but this post is for my female friends, divorced, widowed, single, all of whom are out there.

I am also the mother of a twenty-something young woman and she has many female friends who are also out dating.

The stories these women share are enough to make you want to be alone FOREVER.

But I’m an incurable romantic. That’s right. No matter how much s@#$ I have endured in my lifetime at the hands of men and no matter how many horrifying dating stories my single friends tell me, I still believe in romance. I even believe romance is an integral component of love because after you’ve been together for so many years, romance and a healthy sense of humor go a long way.

But lately, I’ve been wondering.

Where has all the romance gone?

I’m not talking about the Disney Princess syndrome which yes, did many of us a slew of damage. Each and every Disney movie that featured that knight in shining armor who rescued the princess firmly planted the seed that all women needed a man, that all women needed to be rescued, and twisted our perception of reality. While I will always believe that everyone needs someone, the concept that young women need to be rescued by anyone is not healthy. Additionally, Disney left many of us fruitlessly searching for a knight on a white horse. But life, dating, marriage, none of it is a fairytale.

My friend, R.J. Nello’s blog post discusses why men should still pick up the dinner check, and he makes many valid points, but even if it weren’t the romantic thing to do, the fact remains that men—in many cases—still make more, sometimes a lot more, than women, so buying dinner only seems logical and mannerly.

Whatever happened to dating etiquette?

Whatever happened to calling a woman the day after a date or even texting: “Hey, I had a nice time. I enjoyed our evening together.”

Whatever happened to bringing flowers or even opening the car door, making dinner, lighting candles, dancing in the living room to Sinatra?

Do open the door for her—golly, I miss good manners.

Do call or text the day after a date. If there is no spark, man up and be honest. Tell her!

Don’t attempt to dine and dash when on a date or how about EVER.

When your credit card is declined—did you really not know this would happen???—in the restaurant, do offer to Venmo the money back to her when she’s forced to use her credit card.

Don’t forget to say thank you now that she’s paid for your meal.

And don’t pout over the entire episode.

Don’t ask a woman on the third date whether she plans to go home with you after dinner, and when she says no, she doesn’t feel she knows you well enough for that, ask the server for two checks.

Do say “bless you” when she sneezes.

Don’t attempt to entertain your date by sharing the story of how you stabbed someone in a bar fight and then whip out the incriminating pocket knife to prove your point.

Don’t vape while seated in a restaurant as if you’re so special the rules don’t apply to you.

Don’t trick a woman into letting you into her house by telling her you need to use the bathroom and then attempting to force yourself upon her.

I know, I definitely know, there are many amazing, kind, thoughtful, funny, and considerate men out there.

I see signs of them everywhere. 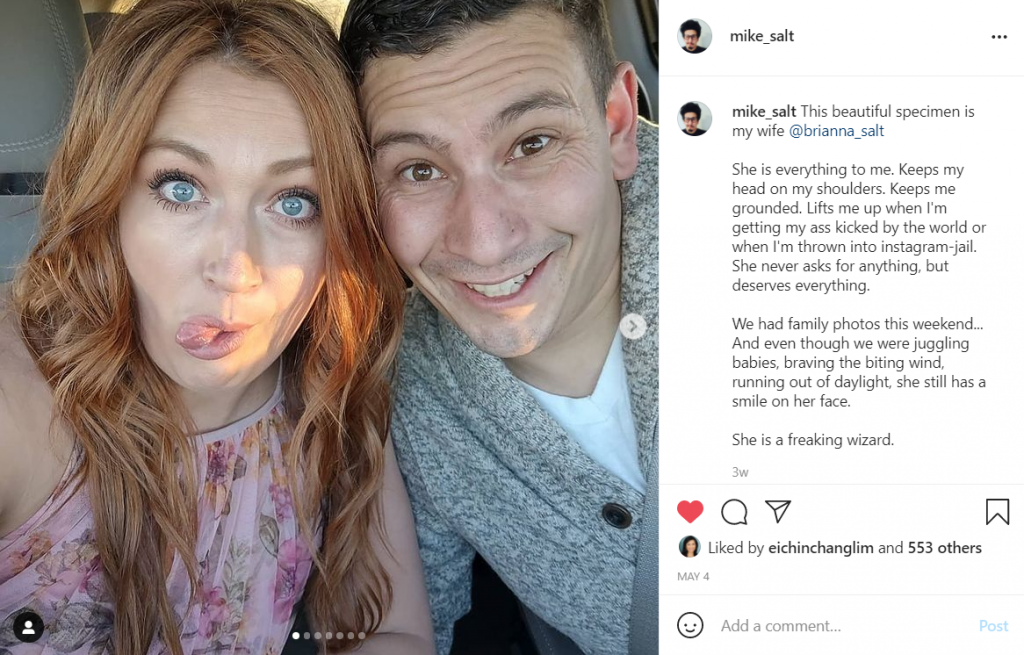 And I know many myself.

My father and my brother, for example, would never even think of not opening the door for a woman or for anyone for that matter.

So here’s my question?

How did we get here?

And how do we find our way back to that place of respect and manners?

In the final analysis, as my dad is fond of saying, there’s nothing wrong with having reasonable expectations of how you want to be treated. Allowing someone to behave toward you in an unacceptable manner is well, unacceptable. Having such expectations does not make you high maintenance. It means you respect yourself. Don’t lose that.